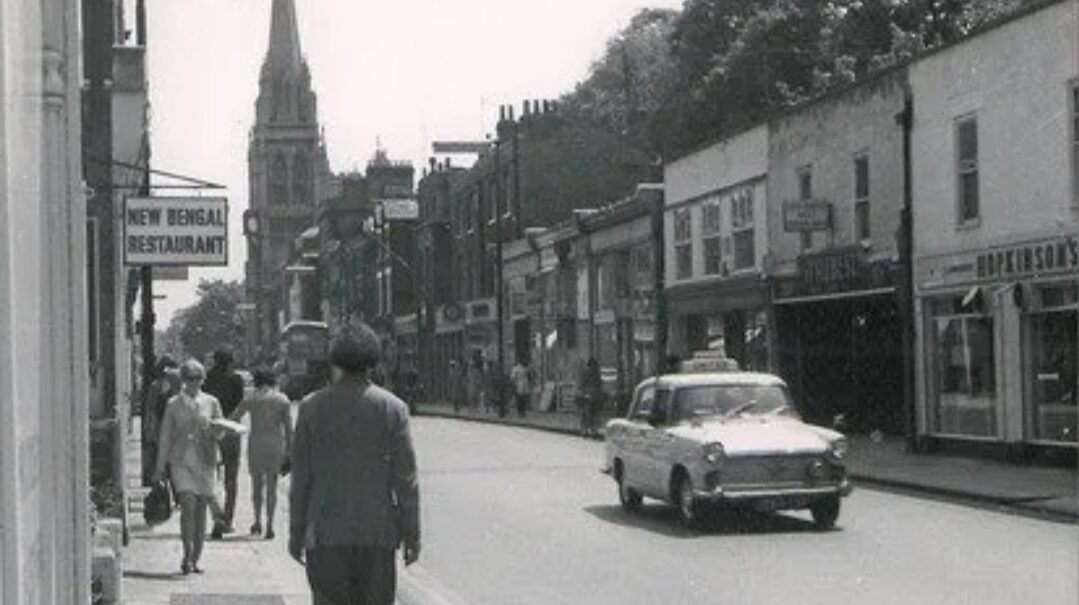 The Karim Foundation is set up in memory of our late father Abdul Karim, our late sister Khutobun Karim and our late eldest brother Allis Karim.

Our father’s story began in Bengal.

Born on 1st March 1929, in Fenchuganj, Sylhet, Bengal (now Bangladesh), our father was the eldest of 4 siblings and they were orphaned at a young age. To build a better life for himself and his family, our father arrived in London in 1956 and then moved to Cambridge in 1957. There was already a small East Pakistani community in Cambridge. Our mother Fultera Banoo Karim followed in 1964. She was one of the first Bengali women in Cambridge. Our father first lived in 19 Willis Road, Cambridge.

In the years between World War I and World War II, the South Asian community started to expand beyond London. Those who settled in Cambridge in the 1950s and 1960s opened up restaurants. It was during these decades when a large influx of Punjabis, Bengalis, Kenyans and Africans migrated to Britain that the Indian restaurant concept started to spread even further throughout the UK, which now boasted around 500 Indian cuisine eating establishments.

In 1963, our father took out a 12-year lease on an office space at 43 Regent Street, Cambridge, which was converted to the New Bengal Restaurant. The property was owned by the estate agent, Watsons and Son, who had premises next door at no. 45. It was located at the heart of the city centre.

He moved to 6 Devonshire Road in 1969. In 1976, he moved to Gurney Way in Cambridge, where our mother still lives today.

In November 1975, the lease of the New Bengal was due to expire but Watsons did not wish to re-let the premises, wanting it to enable them to expand their own offices. They were already using the top floor of the restaurant. A public enquiry was held and Watsons won an appeal to use it as offices. Our father did not want to lose the New Bengal. He was extremely disappointed by the decision.

By then he owned another restaurant, The Bengal Tandoor Mahal, on Fitzroy Street, Cambridge. It was knocked down in the mid-1990s to pave the way for new shops outside the Grafton Centre.

So most Bengali men worked in this trade. He helped other male members of his family to come to England and had work ready waiting for them in his restaurants. He was a firm and hardworking man, working many long hours. He helped many people in his lifetime and he always put others first. To this day, many remember dining at his restaurants.

We wish to continue the legacy of his hard work and continue helping people as he taught us to. We aim to relieve poverty and provide support for those in need. We have received huge support and we thank all those who have contributed and supported the Foundation.